About the Film in California Conference

Attendance has been running 500-600 people and includes professionals from all facets of the film, TV and commercial production industry. Our day-long conference attracts industry professionals seeking to make the most of California’s vast production resources and those wanting to learn the latest on topics that affect filming in the Golden State. Past panel topics have highlighted changing technologies (including VR and AR), diversity, branded content, community relations, digital media, drones, film financing and California’s Film & TV Tax Credit Program. 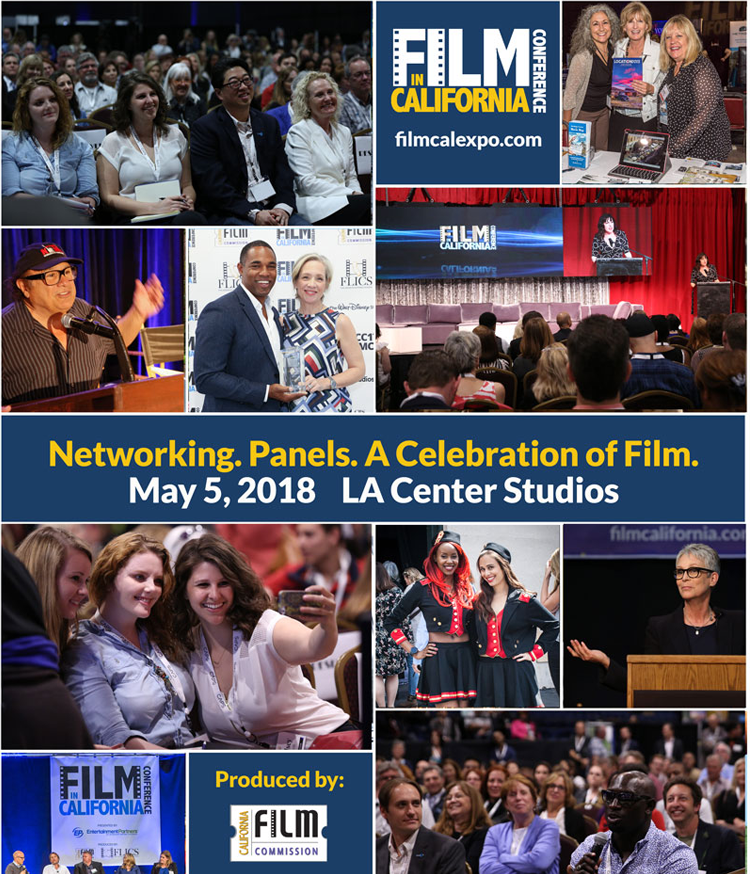 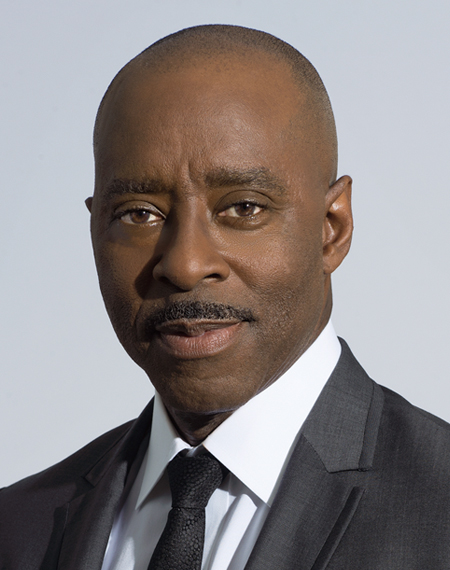 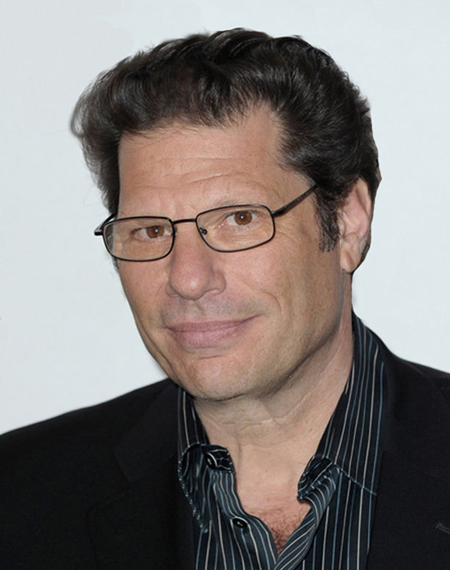 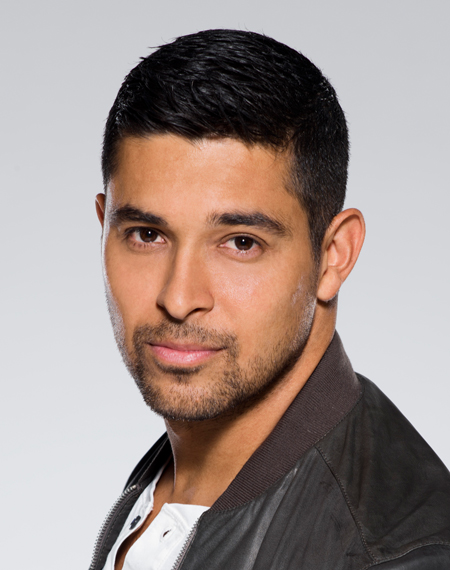 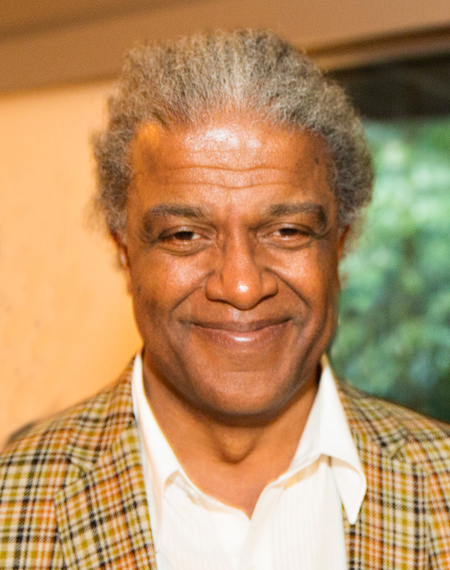 Opening Panel:
The Making of the Amazon Series Bosch

KCRW's Host of "The Treatment" 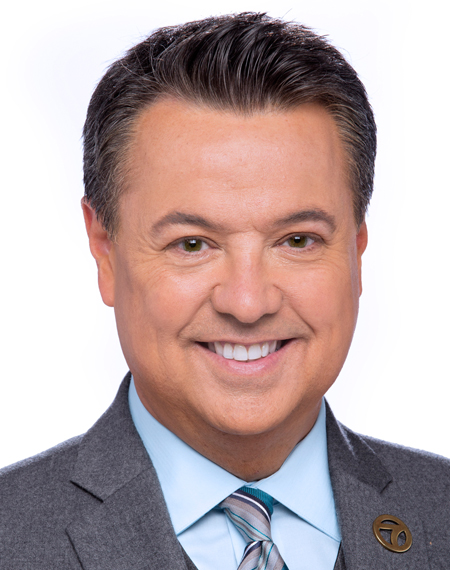 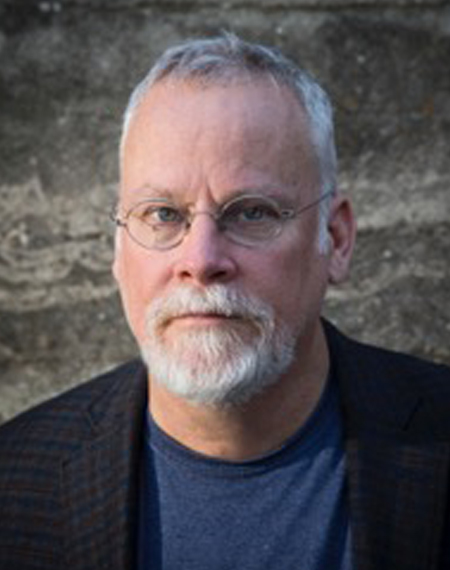 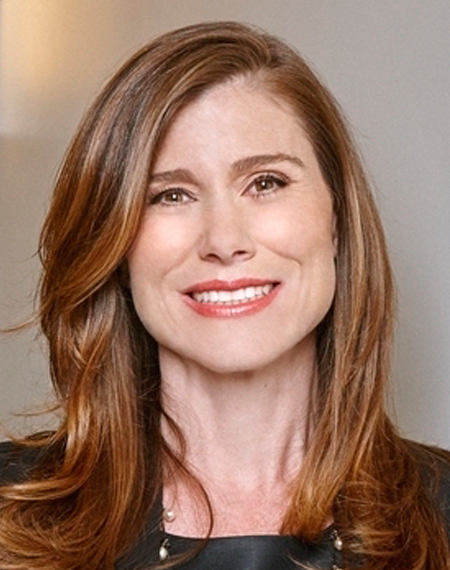 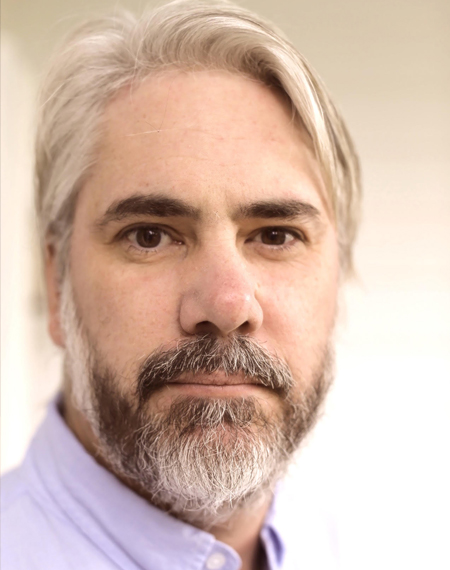 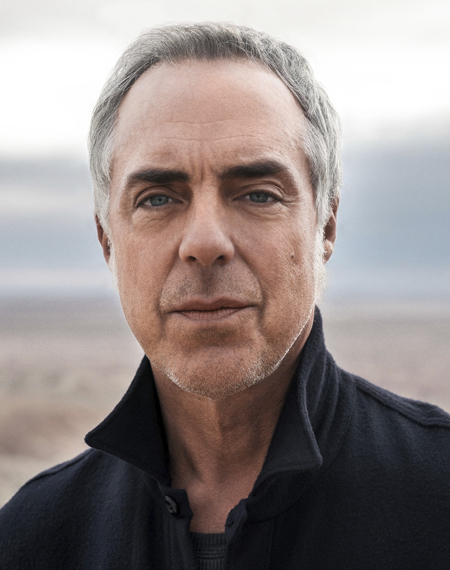 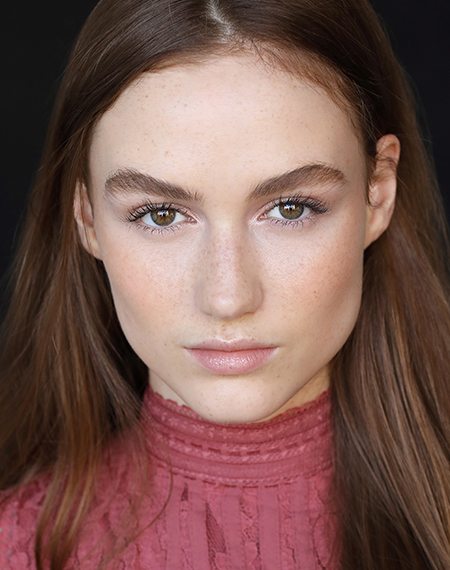 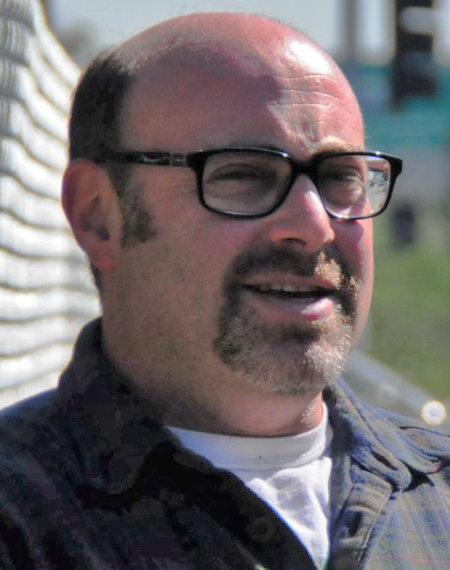 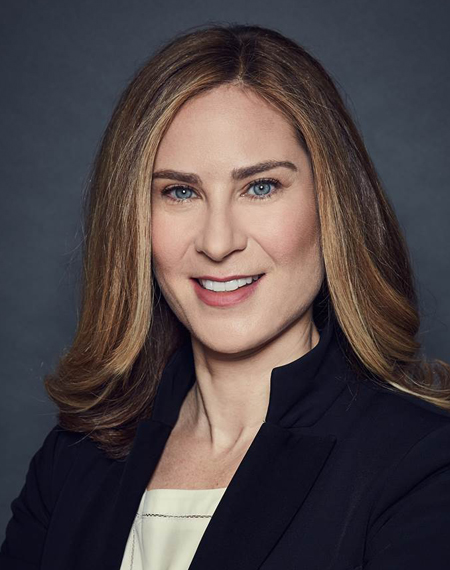 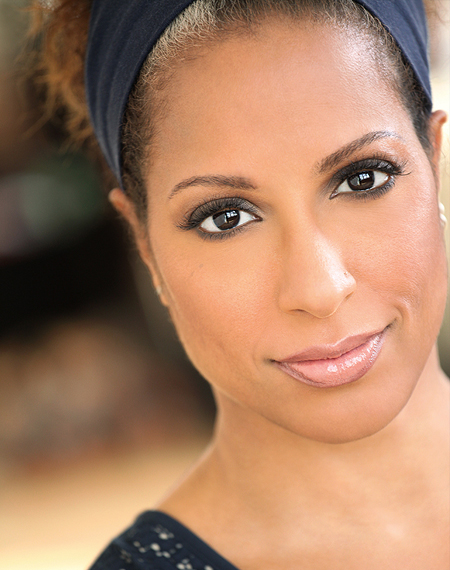 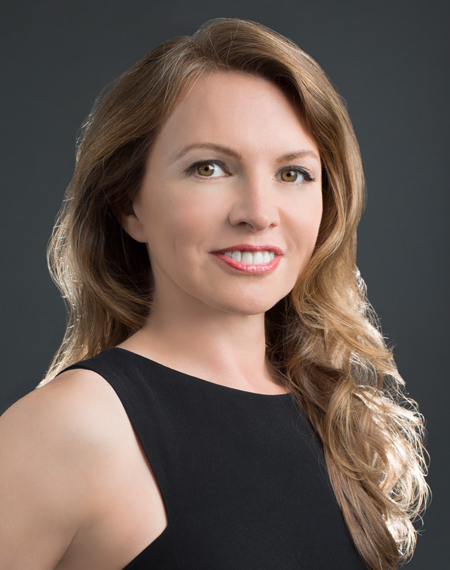 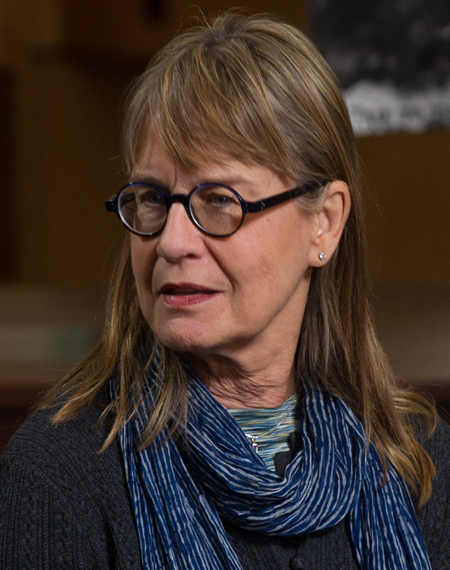 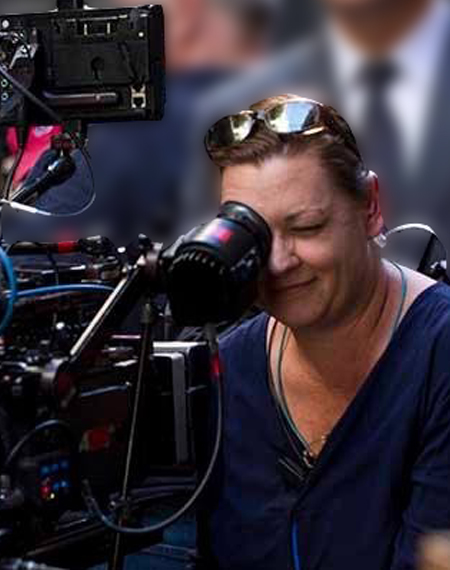 Registration opens at 10am. Come early so you can have time to meet new people, reconnect with colleagues and friends.

The Making of the Amazon Series Bosch

This sharply-written, addictive crime procedural has many stars – from versatile and charismatic lead actor Titus Welliver and other accomplished cast members to Michael Connelly, international bestselling award-winning author who executive produces the series based on his enormously popular character, the irreverent LAPD homicide detective Harry Bosch – to Los Angeles, a character in its own right. Learn what it takes to adapt Connelly’s novels into this fast-moving, location-centric series as it moves through the electric City of Angels.

Wide variety of sandwiches, beverages, salads and more at the FLICS Cafe located on the 1st floor

Women Behind the Scenes

The statistics aren’t getting much better, and everyone wants to know what it’s going to take to level the playing field. We’ll hear from a distinguished group of highly-successful women – a director, producer, cinematographer, production designer and studio executive who have risen among the ranks in a male-dominated industry. What have their journeys been like, what have been their biggest challenges and where have they found their greatest sources of support? New programs are in place to support women’s creative careers, it’s being talked about in the media, efforts are being made to balance the scales – but when is better going to be better enough?

This panel of experts will give you the perfect primer on the different types of festivals, which ones to enter, how to enter, what you can expect and how to make the most of the opportunities film festivals have to offer. Panelists will include festival programmers, as well as a filmmaker who has become an expert at working the festival circuit. Discover how (if done right) exhibiting your films at festivals can jumpstart your career!

Final call for coffee and refreshments

The Magic of Visual Effects

We’ll draw the curtain back on the Netflix production of Bright and FX’s production of Legion to reveal what it takes to create VFX shots that look believable and have the power to transport you to other worlds. We’ll explore how technology has advanced this facet of filmmaking, why it’s becoming more mainstream, more affordable and more realistic.

The California Golden Slate Award will be presented to NCIS Executive Producer Mark Horowitz (NCIS, JAG, The Rockford Files television movies, Doogie Howser, M.D.). This award honors an individual who champions filming in California and whose body of work has generated thousands of in-state production jobs.

The Film in California Conference is supported by the following companies: 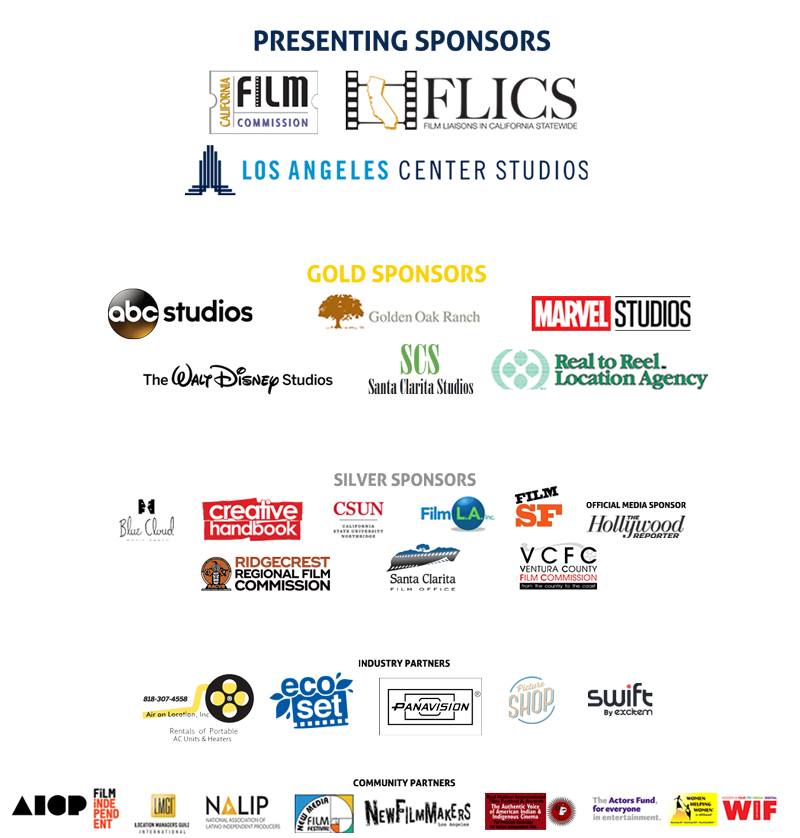